The Chippiparai is a sighthound native to Southern India. The breed is most common in the state of Tamil Nadu where it is thought to have originated. The Chippiparai is well-known in its homeland for its minimal feeding requirements, great hardiness, gentle temperament, speed, and keen hunting instincts. Like many Indian breeds, the Chippiparai is now quite rare, and experts believe that it is in imminent danger of extinction. The breed is currently recognized by the Kennel Club of India (KCI) and are now being registered by the KCI. Research into the origins of native breeds such as the Chippiparai is only in its infancy and it is extremely difficult, if not impossible to say much about the origin of this breed except for is known by word of mouth. The Chippiparai was almost exclusively kept by the ruling and wealthy castes, the only Indian citizens who could afford to keep a dog or legally hunt with them. The Chippiparai was most popular with the royalty of Madurai, Thanjavur, and Tirunelveli. The Chippiparai was used as a coursing dog. It is safe to say that this breed is probably very closely related to India’s other native sight hound breeds such as the Mudhol hound, Greyhound, Rampur hound, the Caravan etc. but the exact relationship between these breeds is unclear and research is on in certain Indian veterinary universities. 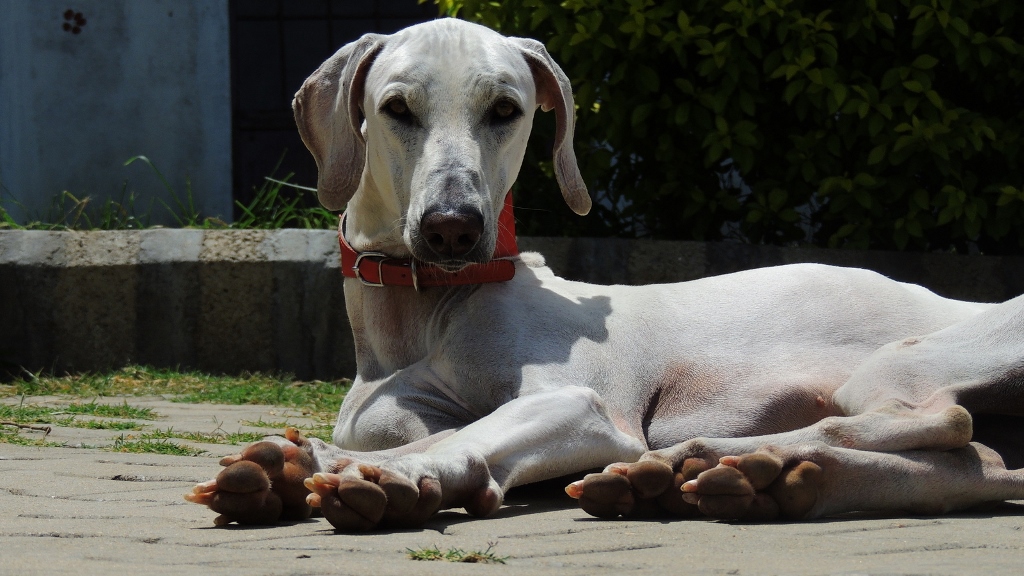 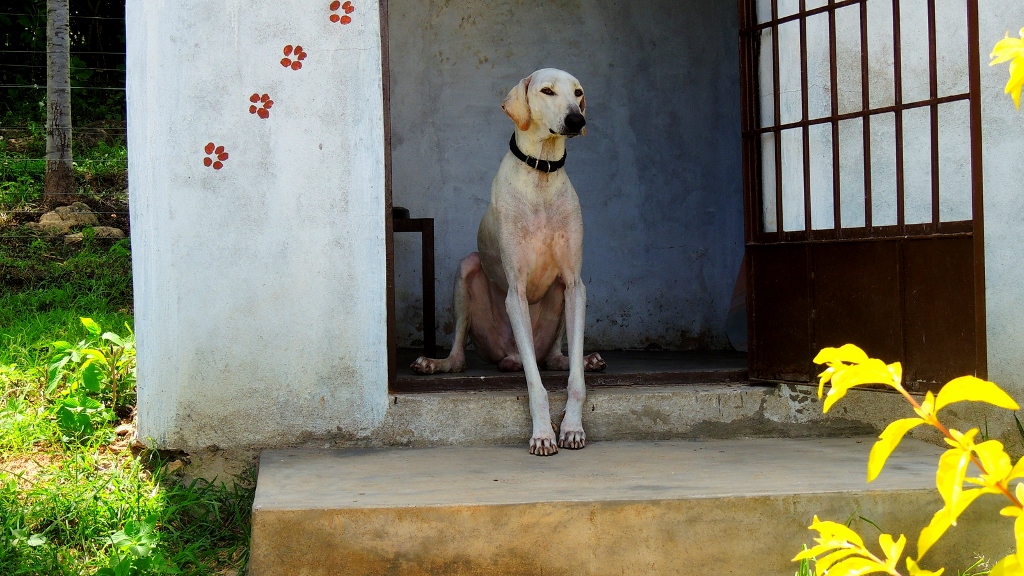 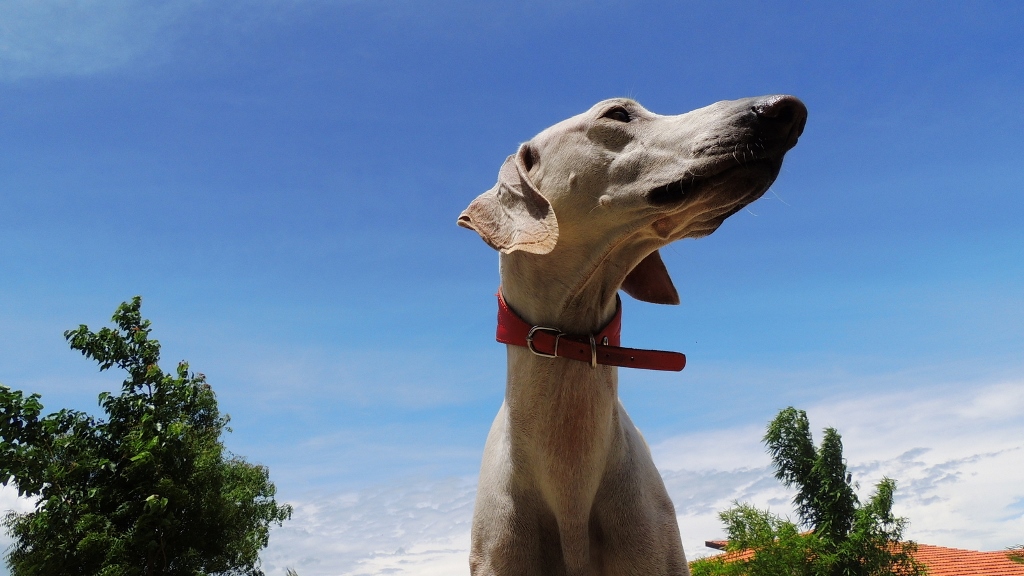 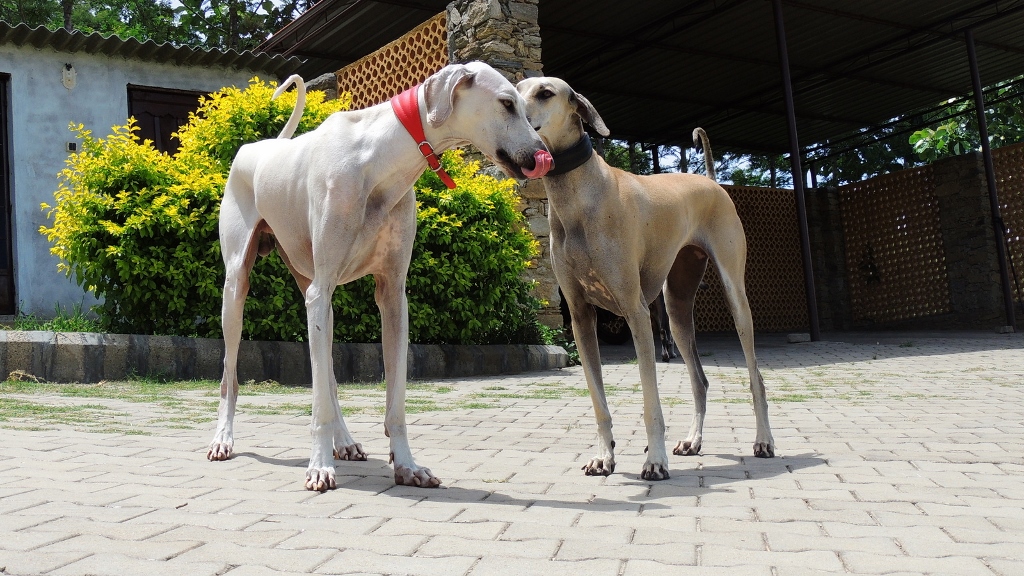 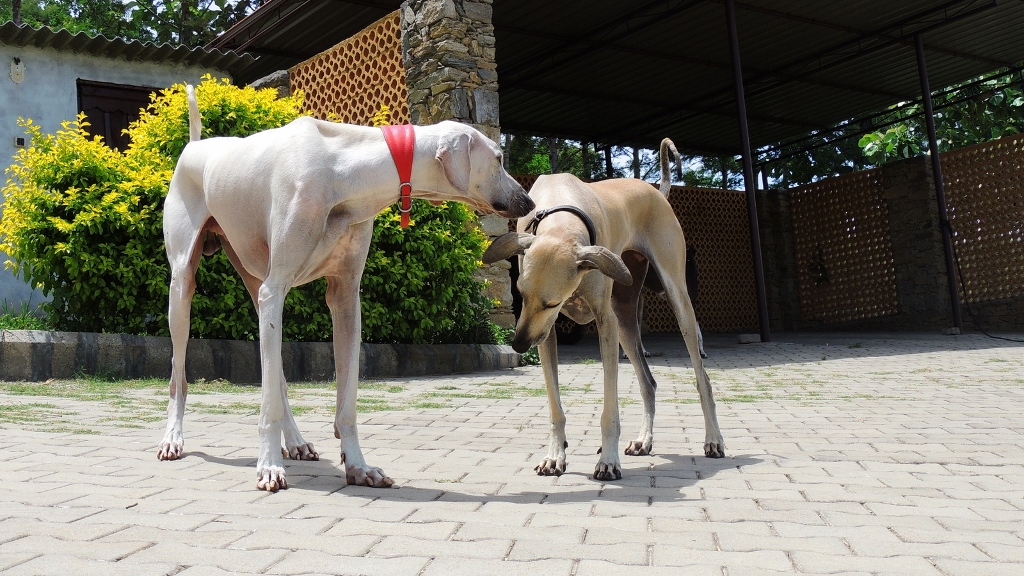 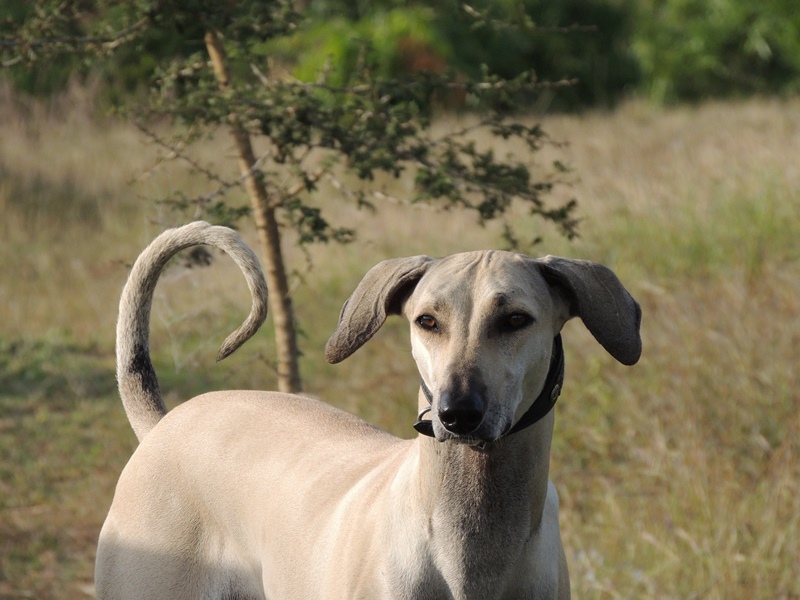 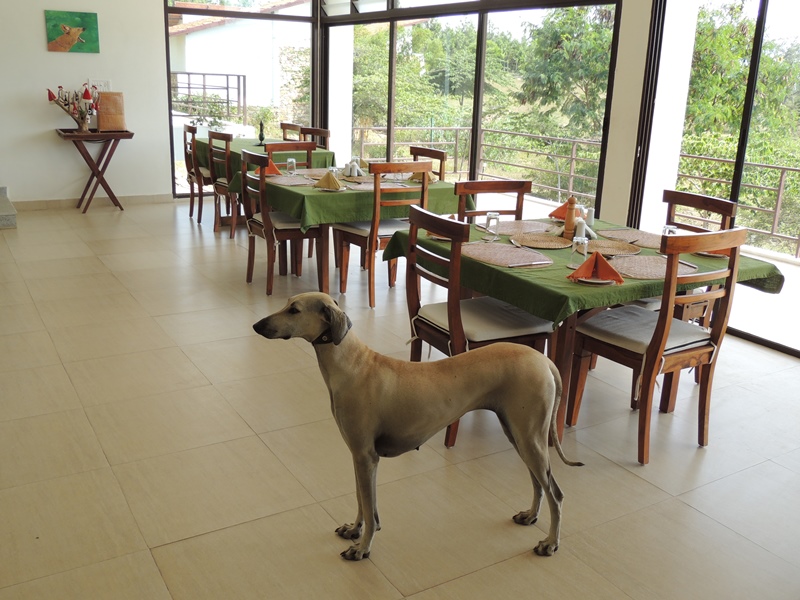 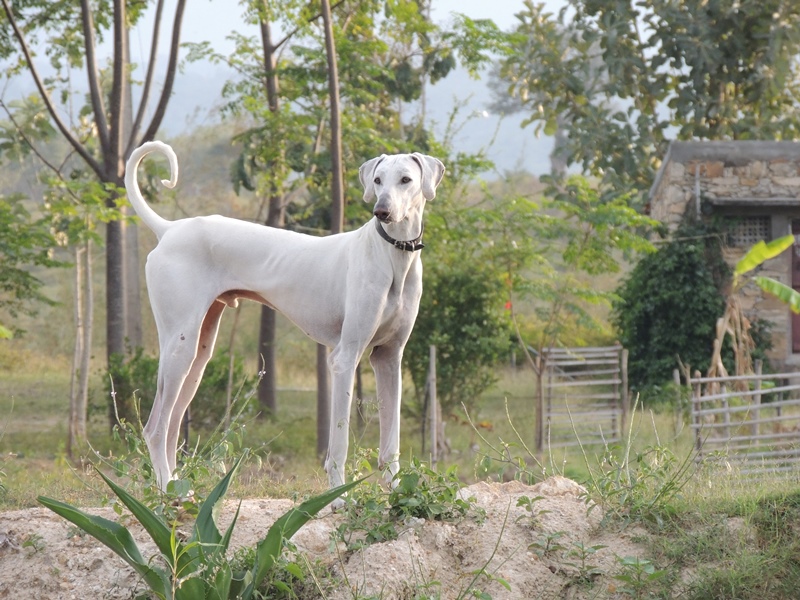 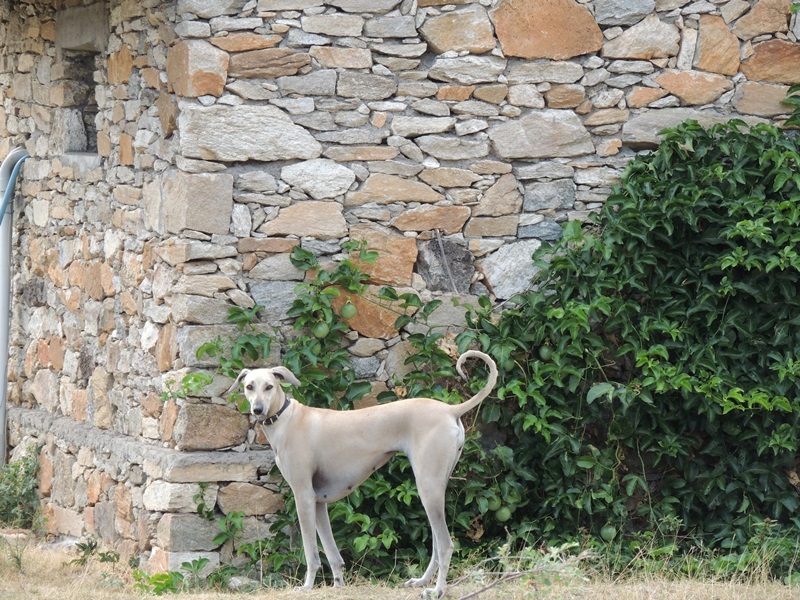 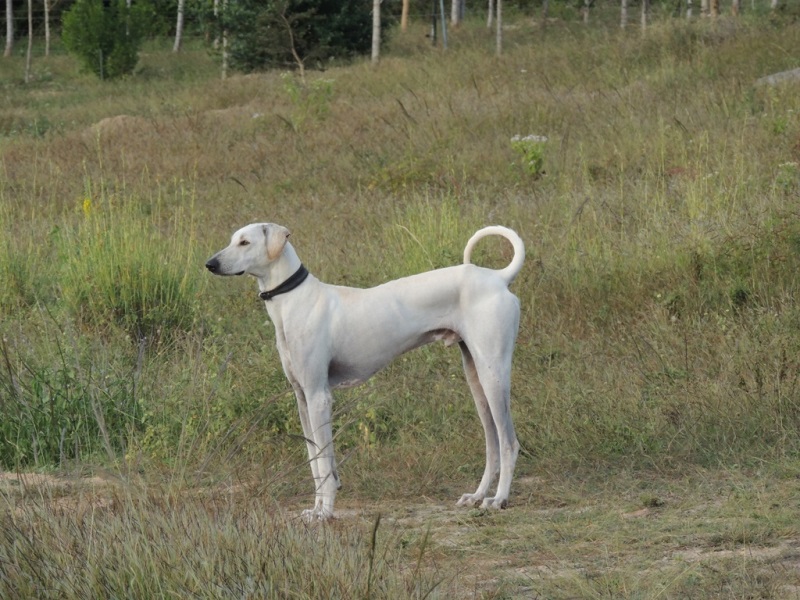 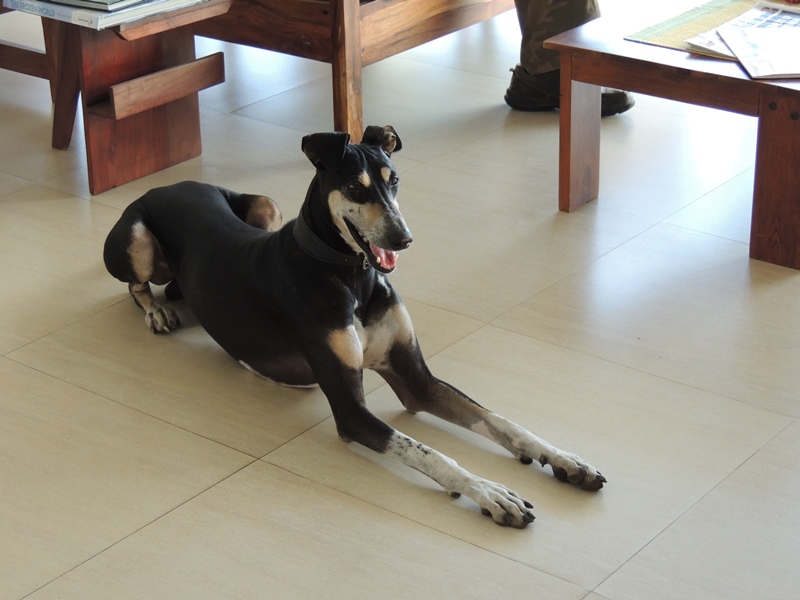 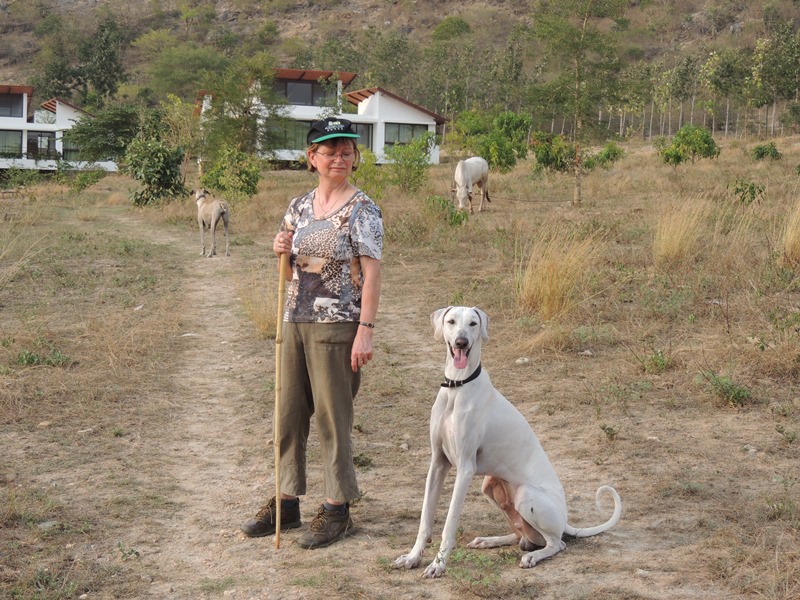 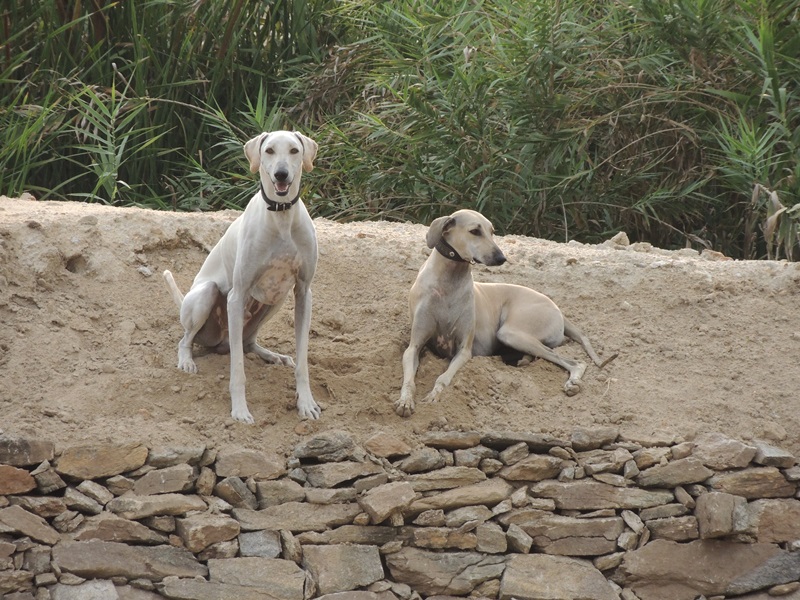 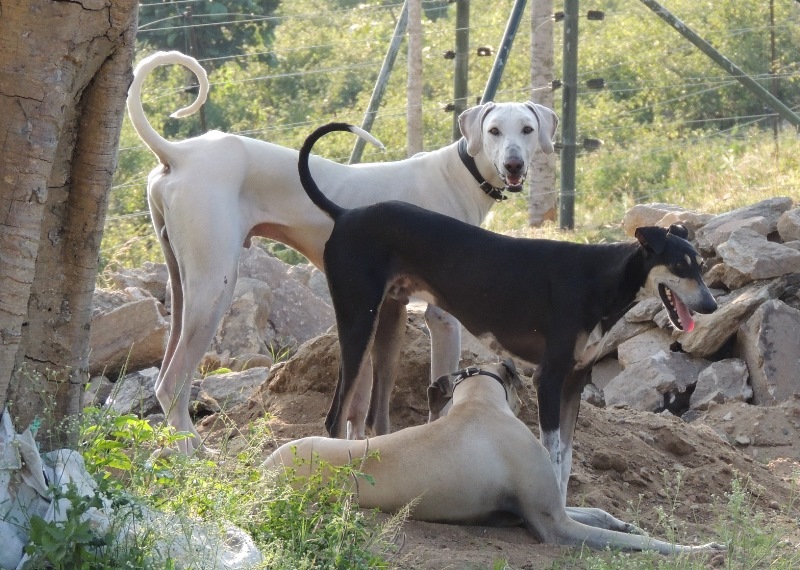 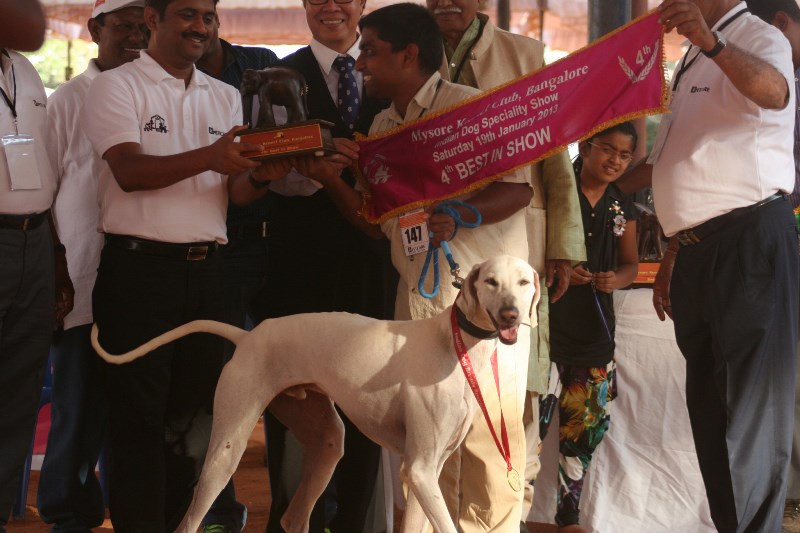 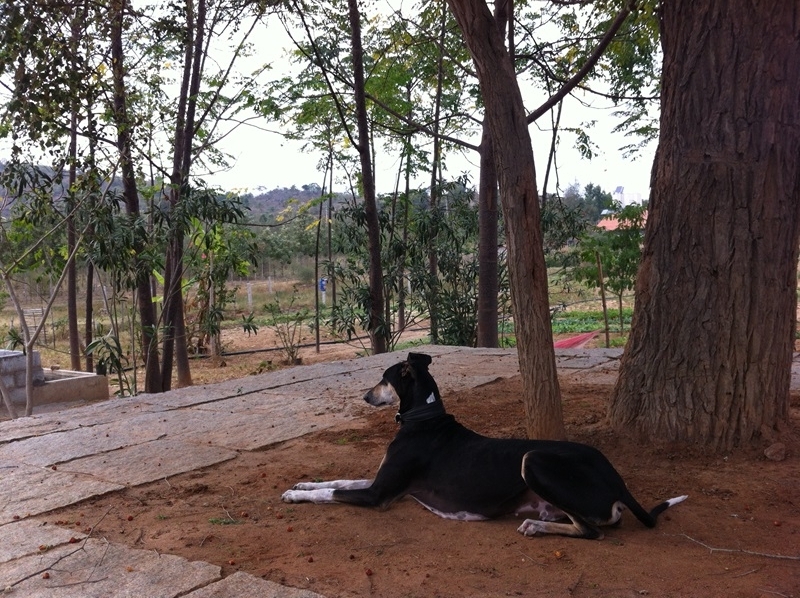 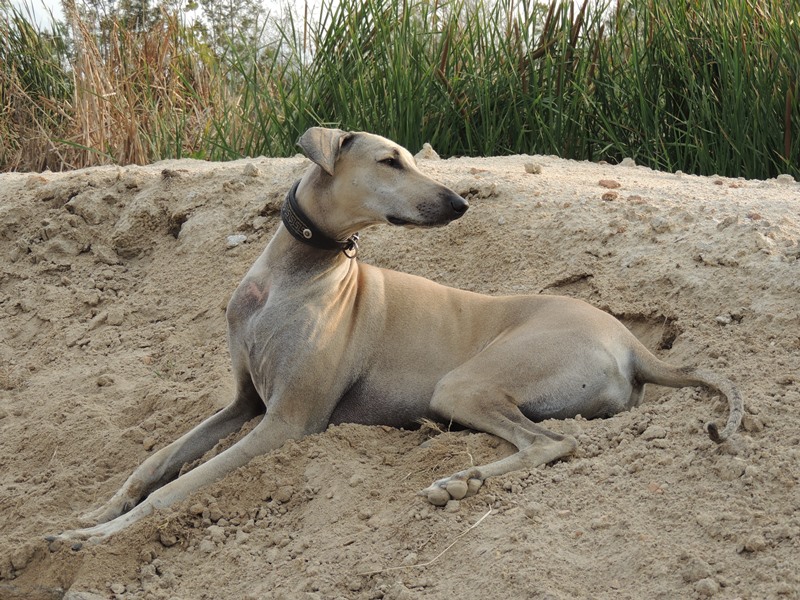 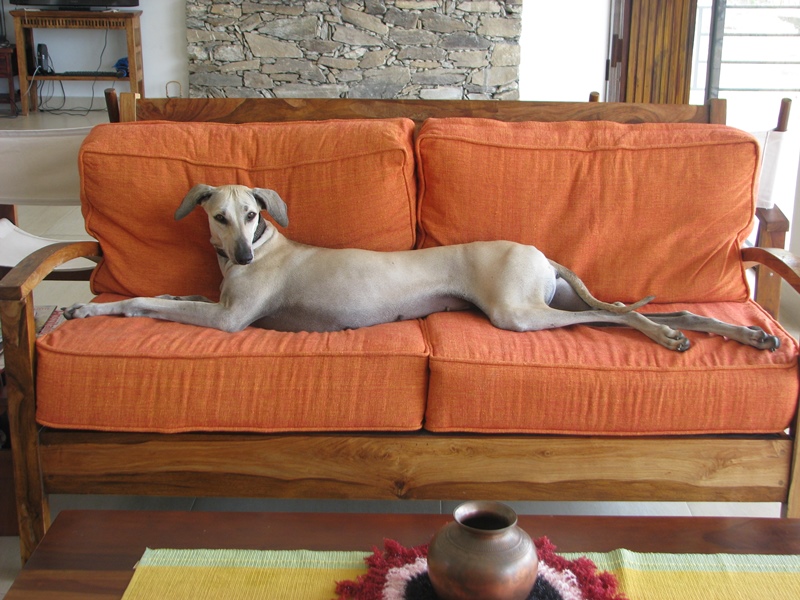 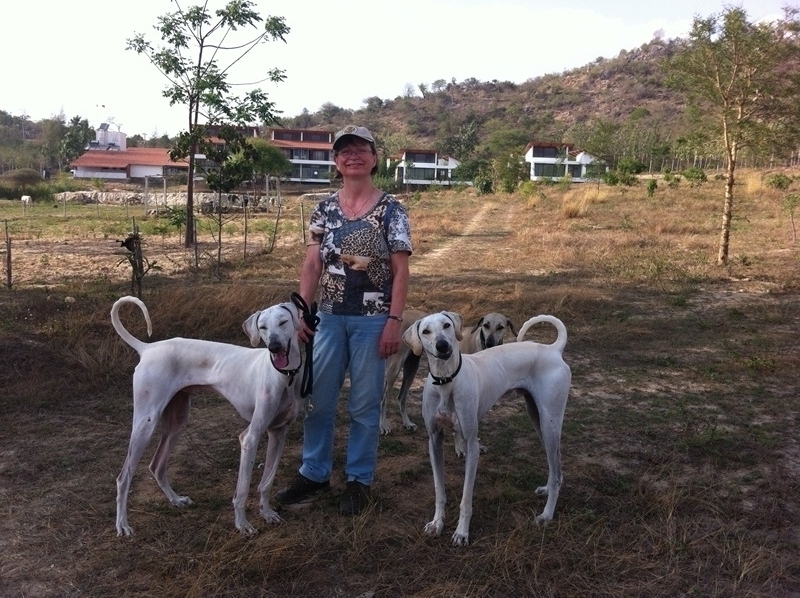 The bloodlines of the breed is getting diluted due to indiscriminate breeding with local lookalikes is is currently seen in and around Madurai, Thanjavur, and Tirunelveli, the home tract of the breed. The extant registered Indian breeds of dogs are now being shown in dog shows are slowly increasing in numbers through the efforts of the KCI, Society for Indian Breeds of Dogs (SIBD) an affiliate of the KCI . Of late Indian dog breed lovers are currently working hard to promote the various recognized indain breeds of dogs as companion animals throughout India, extolling their many virtues. During the past two decades several dog shows dedicated to native Indian breeds, have been organized and are now well recognized by the ubiquitous dog lover.
Appearance

The Chippiparai is similar in appearance to other sight hounds. The breed in its current status exhibits variety in size and appearance. The Chippiparai is a medium sized breed and stand about 40cm tall withers. The at weight ranges between 30kg to 40kg, though it is also influenced by height, sex, and build. Like most sight hounds, they are slender dogs. Being skinny with visible ribs, the common man fears that the dogs are emaciated, but then that is how they are! The Chippi’s have narrow limbs and a thin body, hardy but never frail. The tail of the Chippiparai is long, narrow, and usually carried over the back with a curve.

The head and face of the Chippiparai are long, narrow and pointed. The muzzle is noticeably longer than the skull and almost as wide and deep. The ears of the Chippiparai come in rose, semi-prick or forward facing drop down earsand are moderate in size. The eyes are placed forwards, giving the best possible vision. The eyes are dark in colour, sometimes light depending on the dog’s coat colour. The overall expression of a Chippi is gentle, intense, and keen. The coat of the Chippiparai is short and smooth, allowing it bear the intense heat. The breed exhibits all colours, namely, shades of fawn, reddish brown, all shades of grey, and slightly black- tinged coats and brindles.

The Chippiparai has a temperament very similar to that found in other sight hounds, but is more energetic, protective and of a gentle temperament. They are known to be quite calm and peaceful. They have strong tendency to form strong bonds with their family. Although this breed is very devoted and loyal, it is usually quite reserved with its affections. This is definitely a breed that prefers the company of its own family to that of strangers. Chippiparais are considerably more protective and territorial than is the case with most sight hounds and make very effective watchdogs. Chippiparais are known for being very quiet dogs and rarely bark, especially if properly exercised and trained. Although the breed’s exercise requirements mean that it is not an ideal apartment dog, Chippiparais are known to make excellent suburban companions. The Chippiparai is a very low maintenance breed. These dogs do not require professional grooming, only a regular brushing. Other than that, only those routine maintenance procedures which all breeds require such as nail clipping and an occasional bath are necessary.